On the purpose of existence

Better late than never. Finally had a chance to go through The Fountainhead, the masterpiece from probably one of the most analysed authors of all times, Ayn Rand. The gyst of the book, as far as my limited mental faculties allowed me to understand, were represented in the following piece of conversation between the book's two central characters. Given my negative literary standing, I can't dare to analyse or interpret it. Reproducing the original text: 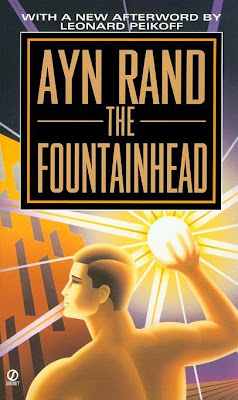